Deadline for applications: May 13th

The BACG has established this annual award to recognise achievement by young scientists publishing work in the field of crystal growth. The winner will receive a cheque for £300 and an engraved medal. They will present the work as an invited talk in BACG 2022 (details to follow), after which the formal presentation of the award will be made by the President of the BACG during the conference.

Candidates should be within 15 years* or less from the award of their first degree, at the time of the annual meeting. The work should be submitted in the form of a single paper carrying an acceptance date prior to the 15th anniversary of their first degree diploma. The candidate should nominate a suitable referee (Head of Department, supervisor or line manager) who may be contacted to comment on the paper and on the extent of the candidate's contribution to the work.

*Years that nominees missed from research due to maternity leave, health issues, or other reasons (contact us if you are not sure), will not count. 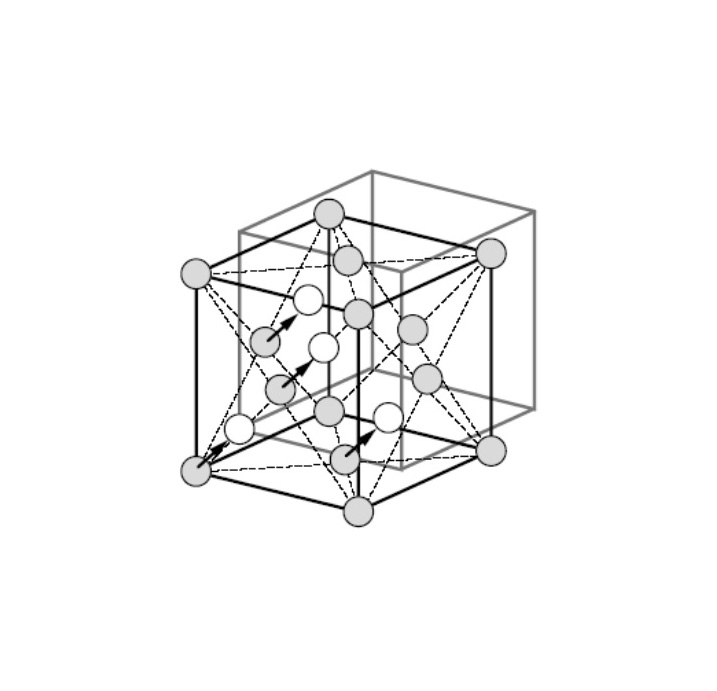