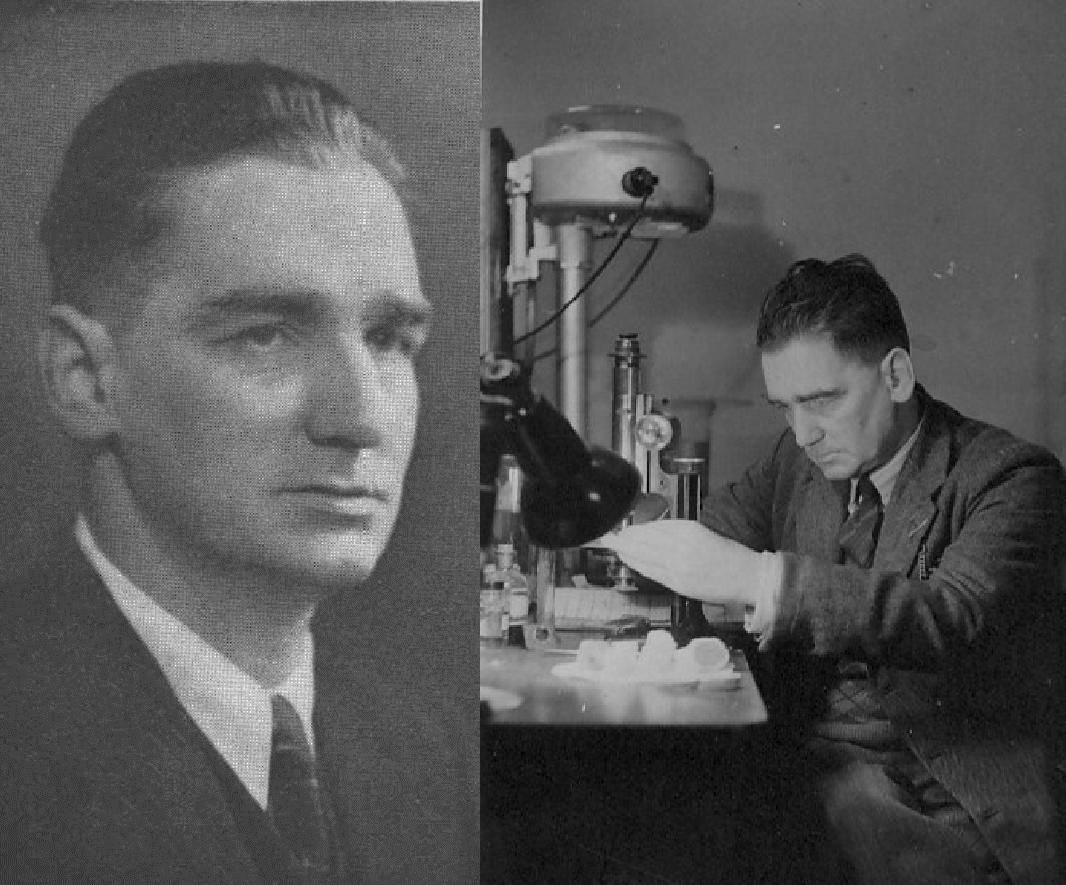 Harold Eugene Buckley began his career at Manchester University in the early 1920s after serving in France in World War I. He graduated from the Honours School of Chemistry in 1921 and took a master’s degree the following year. He was attracted to work with the distinguished mineralogist Sir Henry Miers, when the science of crystallography was under a decade old. He very quickly developed an interest in crystal growth and when Miers retired in 1926 Buckley, was appointed as a lecturer in the tiny semi-independent ‘Department of Crystallography’ at Manchester. During the 1930s he became particularly interested in investigating the effects of impurities on crystal morphology and published over twenty papers during this period on this topic. In 1951 his book, ‘Crystal Growth’ (1) was published. It was described at the time as a ‘one man symposium, covering the subject in its entirety’ and is regarded as the first book written on the subject in English. In his obituary in American Mineralogist 46 pg 481 1961, W.A.Deer writes:

“To those who knew him Buckley will be remembered not only for the work he accomplished but also for the manner of its achievement based as it was on his fierce independence, great integrity and complete singleness of purpose.”